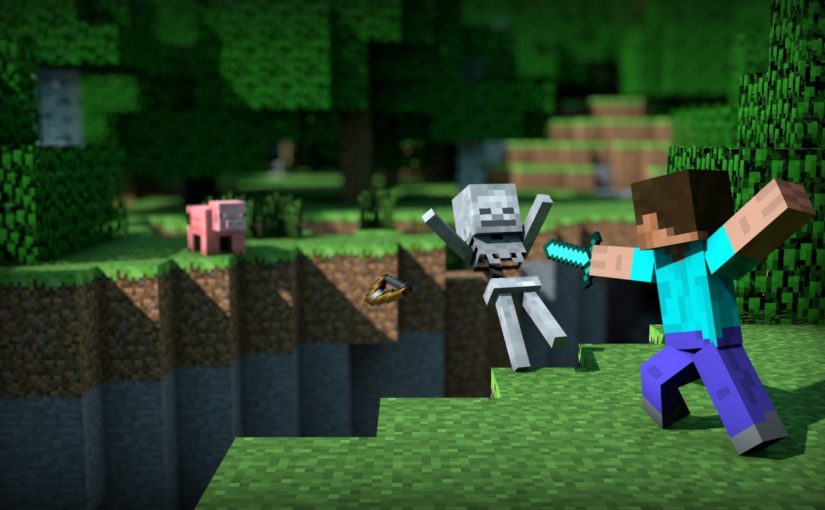 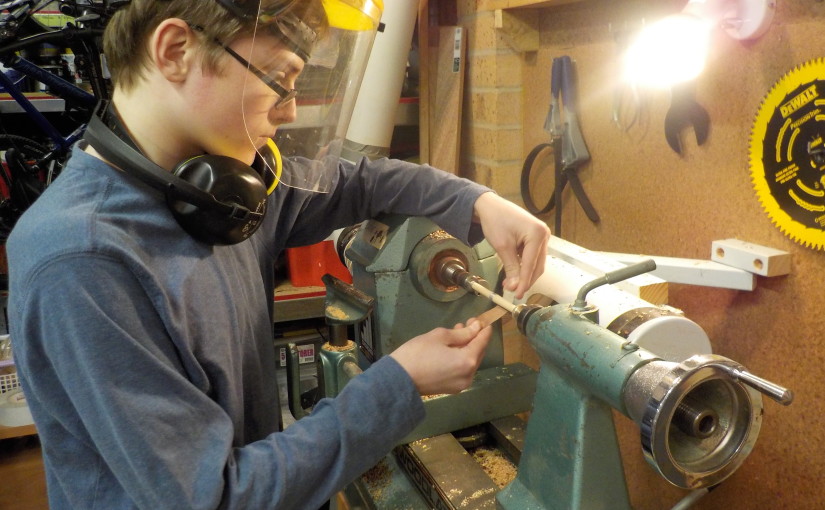 Andrew, my eldest son, was enrolled in a competition recently by his school. The competition is called the $20 boss, and is run by the National Australia Bank, which is one of the largest banks around here. The basic idea is that the bank loans each of the students $20, with which they start a business. The goal is to make a profit, with the bank expecting to be returned $21. 10% of money over that should go to charity, and the rest is the student’s to keep.

Other kids seem to have chosen to make muffins, cookies, or drinks. Well, except for the kids who made candles. Andrew on the other hand had a think, and decided to ask me to teach him to make wood turned pens. This was exciting to me as Andrew hasn’t previously shown a particular interest in wood craft.